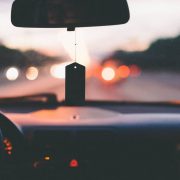 If you’re learning to drive, there are some common mistakes that drivers make that you should be aware of so you don’t develop bad habits. Also, knowing these mistakes will make you more wary of bad drivers in certain situations.

Some drivers don’t indicate for long enough or at all. You are supposed to indicate for two seconds before changing lanes. This gives other drivers enough time to be ready for your shift.

Don’t be one of those drivers who doesn’t indicate or just flicks it on once as they move across the lanes. This is a lazy habit that could cause an accident.

Indicating to turn is also important, even if you think there’s no other traffic around. There can be pedestrians trying to cross the road you’re intending to turn into, thinking that you’ll be driving straight ahead because you’re not indicating.

Make it a habit to always follow the road rules, even if you don’t see anyone else around.

This is one of the most common driving mistakes and one of the worst habits that people have. When you follow too closely behind someone, not only are you going to hit them if they stop too suddenly, but the car behind you may make the same mistake. There are instances of whole rows of cars getting into one big accident because they were all tailgating. Don’t let that be you.

Another problem with tailgating is that you can’t see what’s in front of the car ahead of you, especially if your car sits low to the ground or if the vehicle ahead is a truck.

Speeding is another classic mistake people make. Always stay at or below the speed limit. Instead of speeding up to overtake someone who is already at the speed limit, just slow down a little and fall in behind them.

Speeding is a dangerous practice that can cost lives.

Make sure you’re well acquainted with the road rules, and stay calm and alert when you’re on the road.

Here at Great Western Driving School, we wish you the safest of travel. 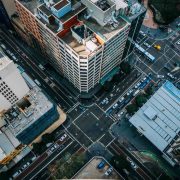 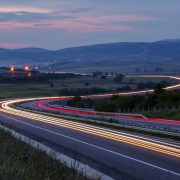 How to be a Good Driver
Speeding Fines in QLD