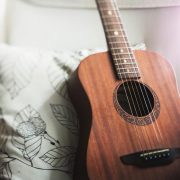 Sublime with Rome are set to play Brisbane’s Tivoli on Saturday the 4th of March. Most will probably remember Sublime from their string of hits from the 90’s, including “What I Got”, and “Doin’ Time”.

Sublime were formed in Long Beach, California, in 1988.

The band enjoyed widespread success in the mid-nineties, but their career was cut short by the tragic untimely death of singer Bradley Nowell in 1996.

In 1997, founding members Bud Gaugh and Eric Wilson started Long Beach Dub Allstars, which was the first musical venture they shared since Nowell’s death. They played some Sublime songs and some fresh material. Wilson and Gaugh went on to pursue other projects after the Allstars split up in 2002.

They reunited under the name Sublime in 2009, with a then unnamed singer and guitarist, who later turned out to be Rome Ramirez, a 20-year-old northern Californian.

They played an off-the-cuff show at a small Nevada club and dazzled the full house. They played once more at the Smokeout Festival, and did a slot at the KROQ Almost Acoustic Christmas show.

There were some legal issues surrounding the usage of the name Sublime due to the fact that Nowell explicitly stated that it was his wish no band without him in it could use the name. He also trademarked the name. After a court case, it was agreed that the new band could continue to operate under the name “Sublime with Rome”.

Sublime with Rome toured North America in 2010, and later in the year entered the studio to record new material. They signed to the label “Fuelled by Ramen” and released their debut album “Yours Truly” in 2011.

Anyone who has appreciated Sublime and Sublime with Rome’s music over the years certainly shouldn’t miss this concert. Tickets from The Tivoli. 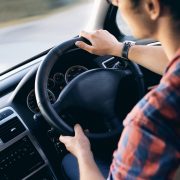 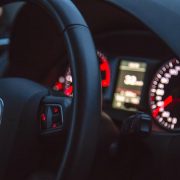 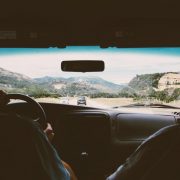 Learn How To Drive The Easy way
Scroll to top